Are you afraid of Friday the 13th?

The combination of Friday and the number 13 as a day of particularly bad luck seems to be a relatively recent tradition. Perhaps only about 100 years old. There’s even a special word for the fear of Friday 13th – paraskevidekatriaphobia. Good luck trying to pronounce that!

One myth typically associated with the number 13, stems from the Last Supper. The painting of Jesus eating with the 12 Apostles. A superstition then arose that if 13 people gathered together to eat then one would die within the year. Many think that the reason for the number 13’s bad luck comes from this. Some say Judas, who betrayed Jesus, was the 13th guest to sit down to the Last Supper.

Even today, people believe it is unlucky to have 13 people sitting at a dinner table. Some people pop a teddy bear in a seat to make the number of guests up to 14! In Norse mythology, the 13th guest, called Loki, ruined a dinner party, plunging the world into darkness.

Regarding Friday, that is the day of the week that Eve [allegedly] offered ‘forbidden fruit’ to Adam.

In Britain, Friday was traditionally the Hangman’s Day. Because the hangman carried out hangings.

Before patriarchal times, Friday the 13th was considered the day of the Goddess. This was a day to worship the Divine Feminine that lives in us all. A day to honour the cycles of creation, death and rebirth.

Friday the 13th was originally considered a very powerful day. It was used to manifest, honour creativity and to celebrate beauty, wisdom and nourishment of the soul.

Friday is also named after Freya, the goddess and is represented by Venus. Venus is the epitome of feminine energy. Her energy joins us as we approach the weekend to remind us that it is important to rest, relax and play.

As a society, we all look forward to Friday (Venus day), and we all naturally find ourselves unwinding and relaxing in her comforting energy. Friday is therefore the perfect day to embrace Venus like energy and to focus on creativity, beauty and sensuality.

Venus energy also encourages us to tune into our receptive female energy. To stimulate our creativity and bring art, music and healing into the world.

The Number 13 also holds an extremely potent feminine energy. It symbolises the number of death and rebirth, creation, fertility and blood. This is because we have 13 Moon cycles every year. The average female also experiences 13 periods per year.

If a woman’s periods are in sync with the cycle of the Moon, she will shed her lining on the New Moon. And she will ovulate on the Full Moon. On average the 13th falls in the middle of the Moon cycle. This represents that midway point between death and rebirth. The midway point between the New Moon, where a woman is shedding (the death) and the Full Moon, where the woman is ovulating (rebirth).

As society became more patriarchal, women were made to feel ashamed. Women were taught to ignore their amazing potential to create and hold space for new life. This attitude has helped to contribute to the idea that Friday the 13th is an unlucky day.

The Moon is representative of feminine energy. It helps us to understand and deal with our emotions and sensitivities. The lunar calendar has 13 months, which further supports 13 as holding feminine power. In the astrology chart, the Moon not only governs our emotions but also our potential and how we choose to express ourselves through life. In fact, for many people understanding their Moon sign can often help to bring more awareness than their Sun sign.

Bringing Friday and the number 13 together, you can see that Friday the 13th is in fact, a very powerful day for feminine energy and creativity. It is also an extremely powerful time of death and rebirth as it represents that mid-point in the cycle between something new emerging and something old slipping away.

Women and the pagan community hold Friday 13th in high regard. Many rituals and spells are often conducted on this day to harness the beautiful energy. This has also helped to contribute to the fear surrounding Friday the 13th.

We all have feminine energy in us, so Friday the 13th is not just for women. It is a day for all of us to honour or own abilities to create and receive energy from the world around us.

More from our blog 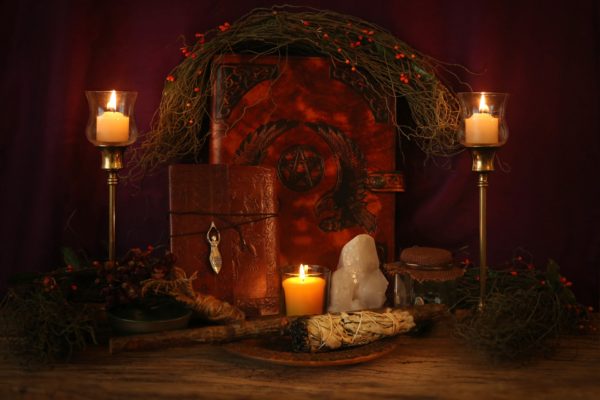 Why keep a Tarot journal? 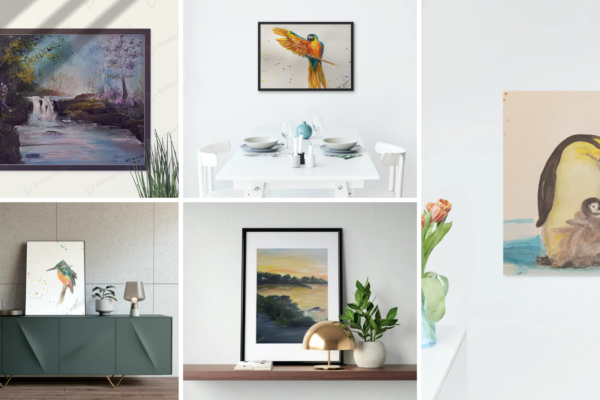 Why I love to paint 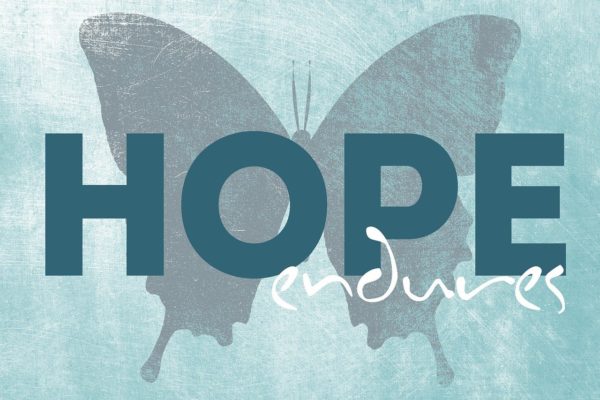 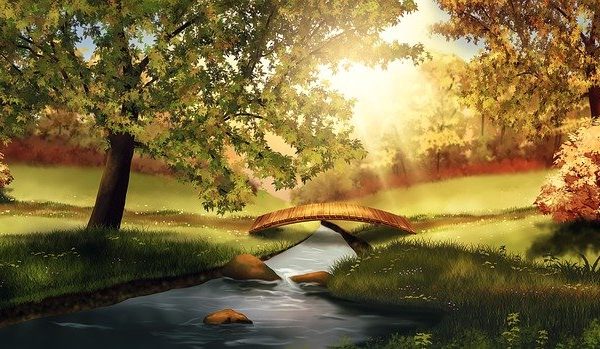 Is it OK to learn Reiki online? 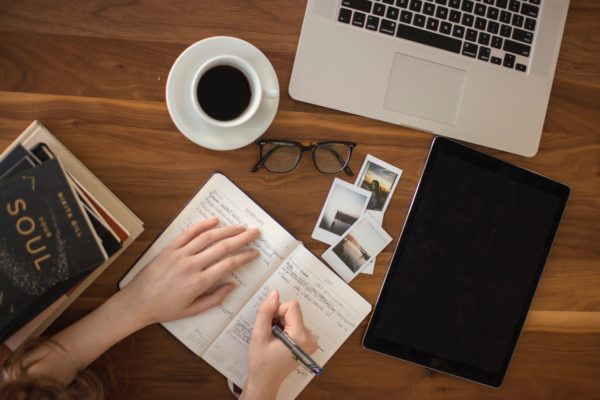 The importance of flexible plans 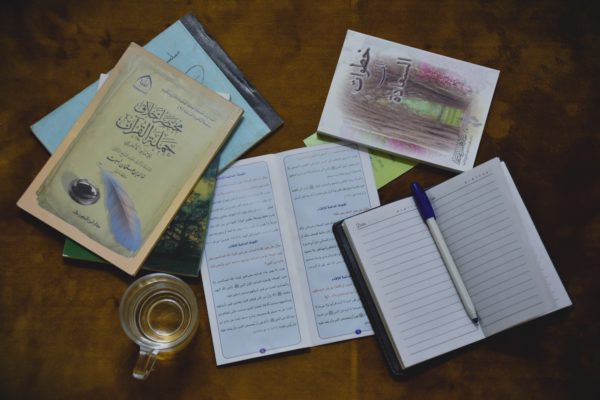 Do you want a free sketch for your homepage? Visit Weblifydesign.com